So often an afterthought compared to access control or CCTV, the perimeter security market is set for years of strong growth as governments prioritise counter-terror and reductions in illegal immigration.

So often an afterthought compared to access control or CCTV, the perimeter security market is set for years of strong growth as governments prioritise counter-terror and reductions in illegal immigration.

Physical perimeter security can be defined as systems and technologies that protect people and assets within a facility and its grounds by blocking unauthorised physical intrusions across the perimeter.

Myriad defence ‘layers’ should be equipped to protect the boundary and should comprise: the holistic site and property perimeter, eg the fence line; the inner territory perimeter, eg specific buildings or key infrastructure; the building façade perimeter, ie the external building shell; and the internal perimeter, eg internal space where restricted access is necessary. Each layer should help delay, deter and detect intrusion.

Over the past decade, advances in technology have helped increase the scope of perimeter security systems. Historically used to prevent and detect intrusions in military facilities, critical infrastructure, and other high-risk sites, perimeter security solutions are now being used in areas such as commercial and residential sites, retail spaces, transportation sites, and many other urban and remote locations. 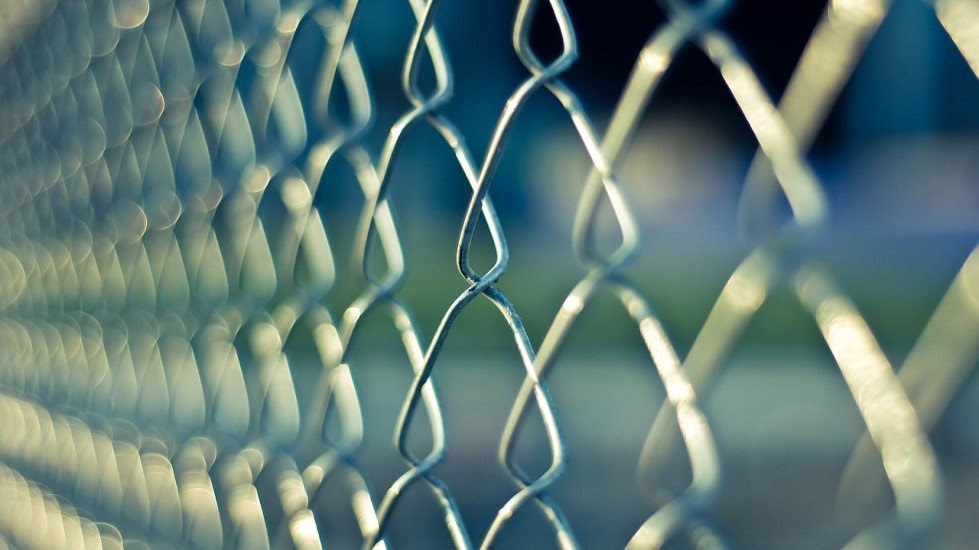 Perimeter security can include video detection, intrusion detection, access control, security fencing and gates, and barriers and bollards. The type of systems and technologies deployed will depend on the likely intrusion risks, which can range from vandalism and protests from activists, to criminal theft, espionage and, at worst, terrorism.

While there has been huge investment in CCTV and electronic security systems, physical perimeter security hasn’t always received the same attention. This is beginning to change

A robust perimeter barrier aimed at impeding intruders should combine a fence or wall with security lighting and surveillance, eg a perimeter intruder detection system (PIDS) and CCTV.

Toppings, including barbed wire and spikes, act as a deterrent to climbing a fence or wall by increasing the height of the barrier, as well as providing the opportunity for a would-be intruder to become entangled or injured.

Back to top
We use cookies on our website to give you the most relevant experience by remembering your preferences and repeat visits. By clicking “Accept All”, you consent to the use of ALL the cookies. However, you may visit "Cookie Settings" to provide a controlled consent.
Cookie SettingsAccept All
Manage consent

This website uses cookies to improve your experience while you navigate through the website. Out of these, the cookies that are categorized as necessary are stored on your browser as they are essential for the working of basic functionalities of the website. We also use third-party cookies that help us analyze and understand how you use this website. These cookies will be stored in your browser only with your consent. You also have the option to opt-out of these cookies. But opting out of some of these cookies may affect your browsing experience.
Necessary Always Enabled
Necessary cookies are absolutely essential for the website to function properly. These cookies ensure basic functionalities and security features of the website, anonymously.
Functional
Functional cookies help to perform certain functionalities like sharing the content of the website on social media platforms, collect feedbacks, and other third-party features.
Performance
Performance cookies are used to understand and analyze the key performance indexes of the website which helps in delivering a better user experience for the visitors.
Analytics
Analytical cookies are used to understand how visitors interact with the website. These cookies help provide information on metrics the number of visitors, bounce rate, traffic source, etc.
Advertisement
Advertisement cookies are used to provide visitors with relevant ads and marketing campaigns. These cookies track visitors across websites and collect information to provide customized ads.
Others
Other uncategorized cookies are those that are being analyzed and have not been classified into a category as yet.
SAVE & ACCEPT
Powered by